New Music, a trip to Mars and Silica

After a long hiatus, I’m excited to announce that our new EP, ‘Live at Servant Jazz Quarters’ is coming out on 25th September. It’s a rather emotional release as it was the last show we played back in February, and while we’ve been able to get together in the studio since, we still have no live shows booked for the foreseeable future. I’m grateful, though, that we did record it and can both treasure the memory and share that memory with you. I chose this sunflower for the cover artwork as it is also a treasured memento of the passing of summer, as we move into the winter months, and I walk past its remains every day when I leave my house.

Releasing this EP has also had the happy effect of educating me more about the mechanics of music. Did you know that live tracks have to be labelled as such on all releases, to differentiate them from studio versions of the same songs?

As all of our releases are improvised live, it hadn’t really occurred to me to differentiate in that way. However, our distributor confirmed that we do need to do it even if we never play or record that song again ( which we won’t!) in order to meet distributors’ ‘genre guidelines’. They also said that our shows ‘sound like pretty unique experiences’. Possibly the most complimentary email I’ve had from a distributor.

It is strange though that free improvisation and truly live music is so rare that performances need to be especially labelled as such. Studio music seems so sanitised, so far removed from the reality of coming together with friends and an audience and creating, as the distributor said, a unique experience. This for me is what music is all about. Not just in my band- it’s what I’m hoping for in any show that I am lucky enough to attend. Now that we are all so starved of that experience, I hope that it will be valued more by musicians, audiences and above all by governments across the world. In the meantime our next live stream will be on 18th September, a week before the EP comes out.

Now I will get off my soapbox and leave you with a live video we recorded very recently in our Auki Crater livestream. Having taken this virtual trip to Mars I can confirm that it’s a lot more pleasant there than the UK and can only recommend that you join us, if only for a few minutes. Enjoy! 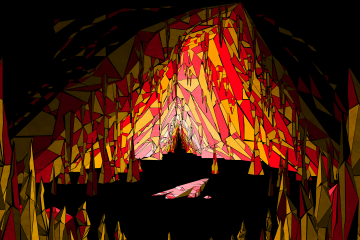 This month on Spiral Dial, we emerge from the January fog for a stalactite special, complete with spiralling synths and a close encounter of the rocky kind! Furthermore, as I type this I am doing Read more… 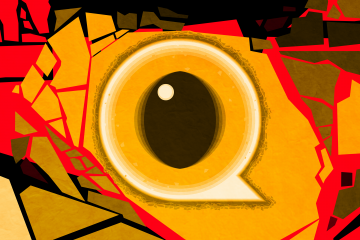 Dear all Is anyone else getting whiplash? I can’t quite believe we’re at the end of the year already! And what a year. The roborecorder has infected not only the Manchester Museum of Science and Read more… 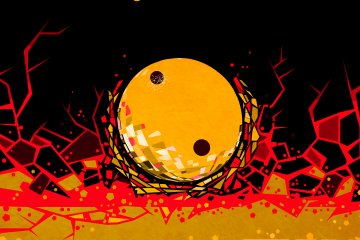 Sing of the 6museum!

I’m writing this from a late night train slicing its way through the nether regions of Hampshire, a little bit spaced out in a good way! It’s been an extremely exciting few weeks on Spiral Read more…